You’ve been doing 4way for a while and have realized that each jump presents dozens of options beyond the normal. How do you choose which engineering will win the meet? The rule of thumb here will help you make the right choice.

So Many Choices, So Little Time

Engineering a jump is an art form that involves balancing the most efficient move with what the team can execute well. A continuity that a team practices might include several alternative Randoms and possibly even an alternative block or two. Even a small number of options can make it difficult to choose the best option for a given dive.

The difference between practiced and familiar, as opposed to strange and unfamiliar, is surprisingly big. Standard builds are executed with a lot more confidence than the alternative builds. Competitive FS is a game of anticipation, and if you have seen your standard build hundreds of times it will trump a slightly faster alternative that causes your brain to hiccup.

One Weird Move Is Often Worth the Risk

An alternate build can be worth it if it is efficient enough to overcome a slightly slower execution. A 4way example is the sequence 18-B-A. The alternative B saves the movement from the 18 and to the A. If the team had lower anticipation on the B key, it would still be worth the investment since it saves a lot of movement. The choice for this alternative B is a really good one!

Multiple Weird Moves Are Often Not Worth the Risk

The slickest engineering would require several alternative builds within the dive. One funky random will slow you down but can be overcome with visualization. When you start to layer on more than one alternative, the difficulty amplifies quickly. Add in several in a row, and you risk losing multiple points from key speed, fuzzy angles, and technical mistakes.

A rule of thumb is that you should shy away from any engineering that requires you to do more than one weird thing. Your individual results will depend on how familiar that unfamiliar random is for the group. But standing on the creeper pad at nationals with two options, steer clear of the clever option that requires multiple weird builds. Let confidence rule your decision.

Ever been presented by an unfamiliar engineering choice? Leave a comment and let others know if it won the round or dropped your rank! 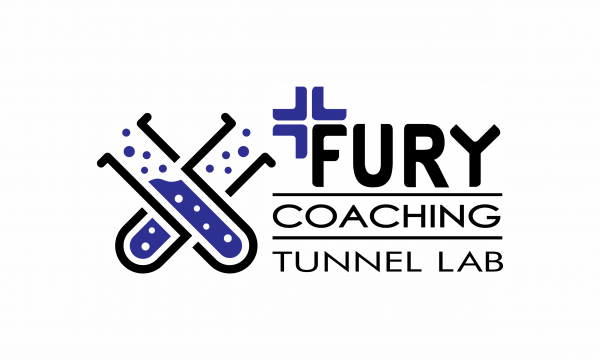